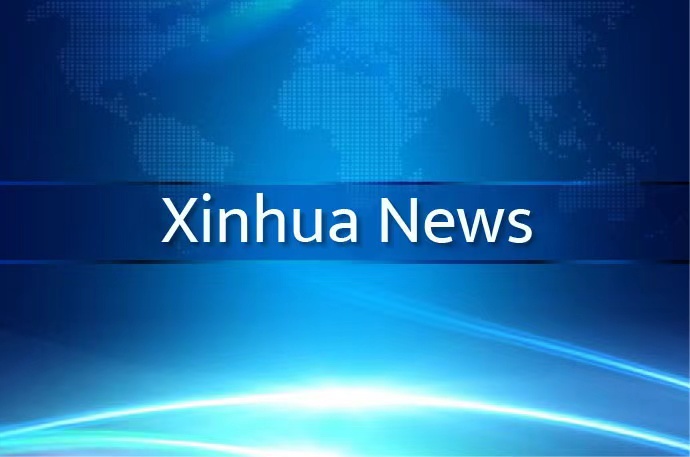 BEIJING, Aug. 4 (Xinhua) -- China's eight non-Communist Party of China (CPC) political parties on Thursday released a joint statement expressing their strong opposition to, indignation at and condemnation of the recent visit of Nancy Pelosi, speaker of the U.S. House of Representatives, to China's Taiwan region.

There is only one China, Taiwan is an inalienable part of China's territory, and the Government of the People's Republic of China is the sole legal government representing the whole of China, said the statement jointly released by the central committees of the Revolutionary Committee of the Chinese Kuomintang, the China Democratic League, the China National Democratic Construction Association, the China Association for Promoting Democracy, the Chinese Peasants and Workers Democratic Party, the China Zhi Gong Party, the Jiusan Society, and the Taiwan Democratic Self-Government League.

Taiwan affairs fall under the scope of China's internal affairs and allow no external interference, and Pelosi's Taiwan visit was a major political provocation aimed at upgrading official U.S. exchanges with Taiwan, the statement said.

"We strongly oppose any attempt or act to split China, any external meddling in China's peaceful reunification, and any interference in the Taiwan question by any country in any form," it said.

As participants in the practice of socialism with Chinese characteristics, the eight political parties have long patriotic and peace-loving traditions, and have actively promoted the peaceful development of relations across the Taiwan Strait while firmly defending the country's sovereignty, security and development interests, the statement said.

"We resolutely support all necessary measures the Chinese government has to take to safeguard sovereignty and territorial integrity," it said.

China should be reunited, and it surely will be, the statement said, adding that any attempt to reverse this historical trend or hinder China's reunification and national rejuvenation is doomed to fail.