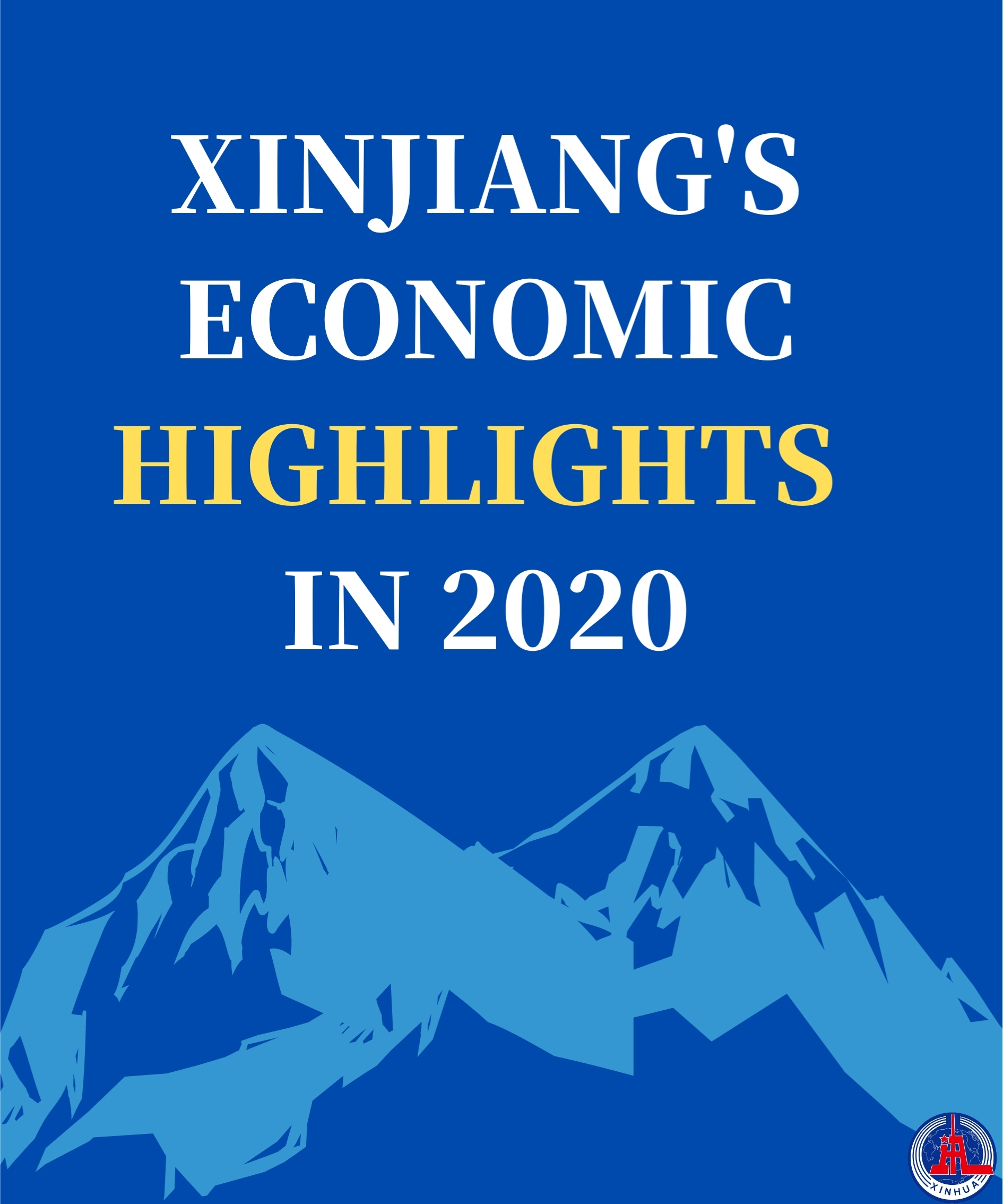 The added value of the tertiary industry also edged up 0.2 percent year on year to about 707.19 billion yuan in 2020.

The cotton output of Xinjiang, the country's largest growing area for the crop, exceeded 5.16 million tonnes in 2020, accounting for 87.3 percent of China's total.

As a pillar of Xinjiang's rural economy, the cotton industry is a major source of income for farmers in the region and has helped many shake off poverty. 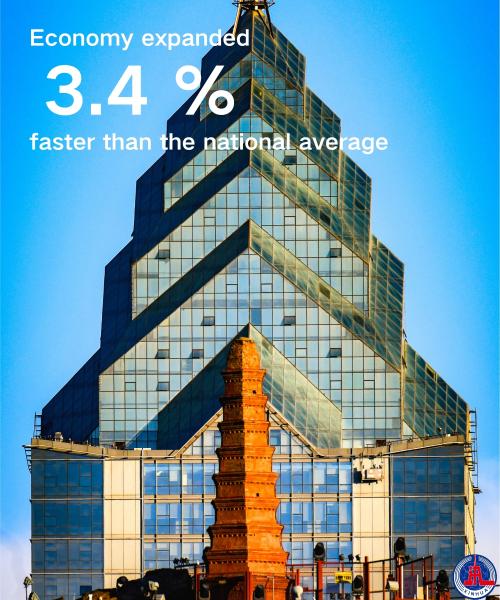 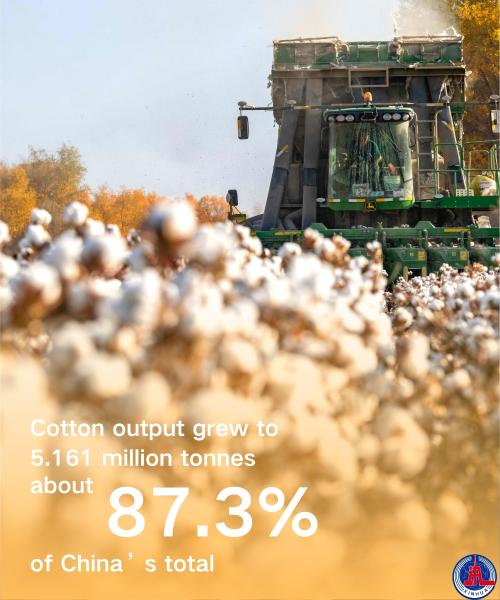 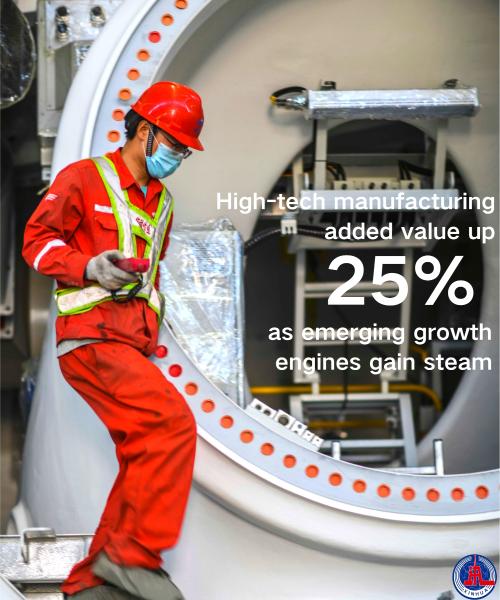 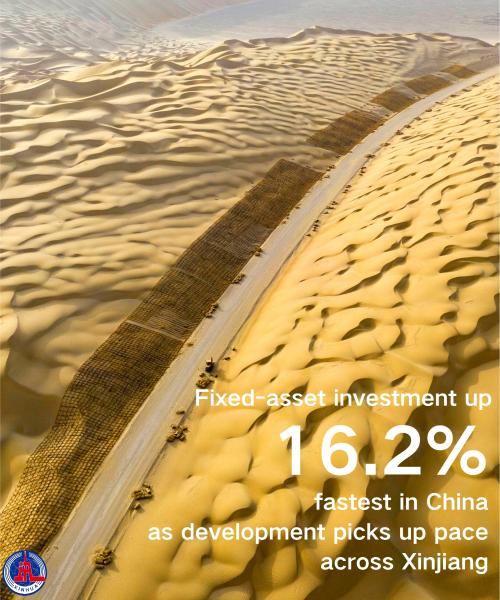 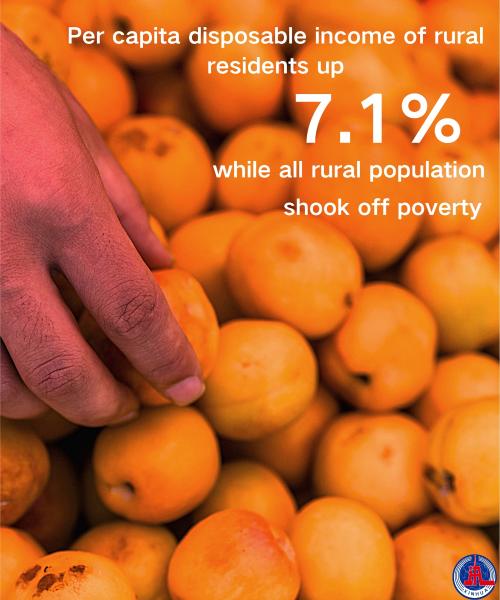 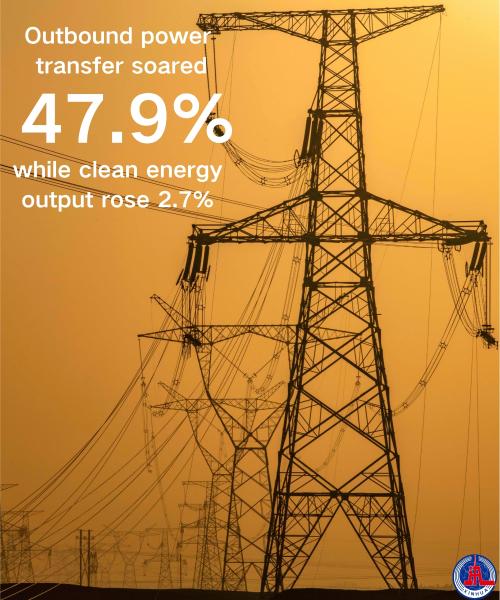 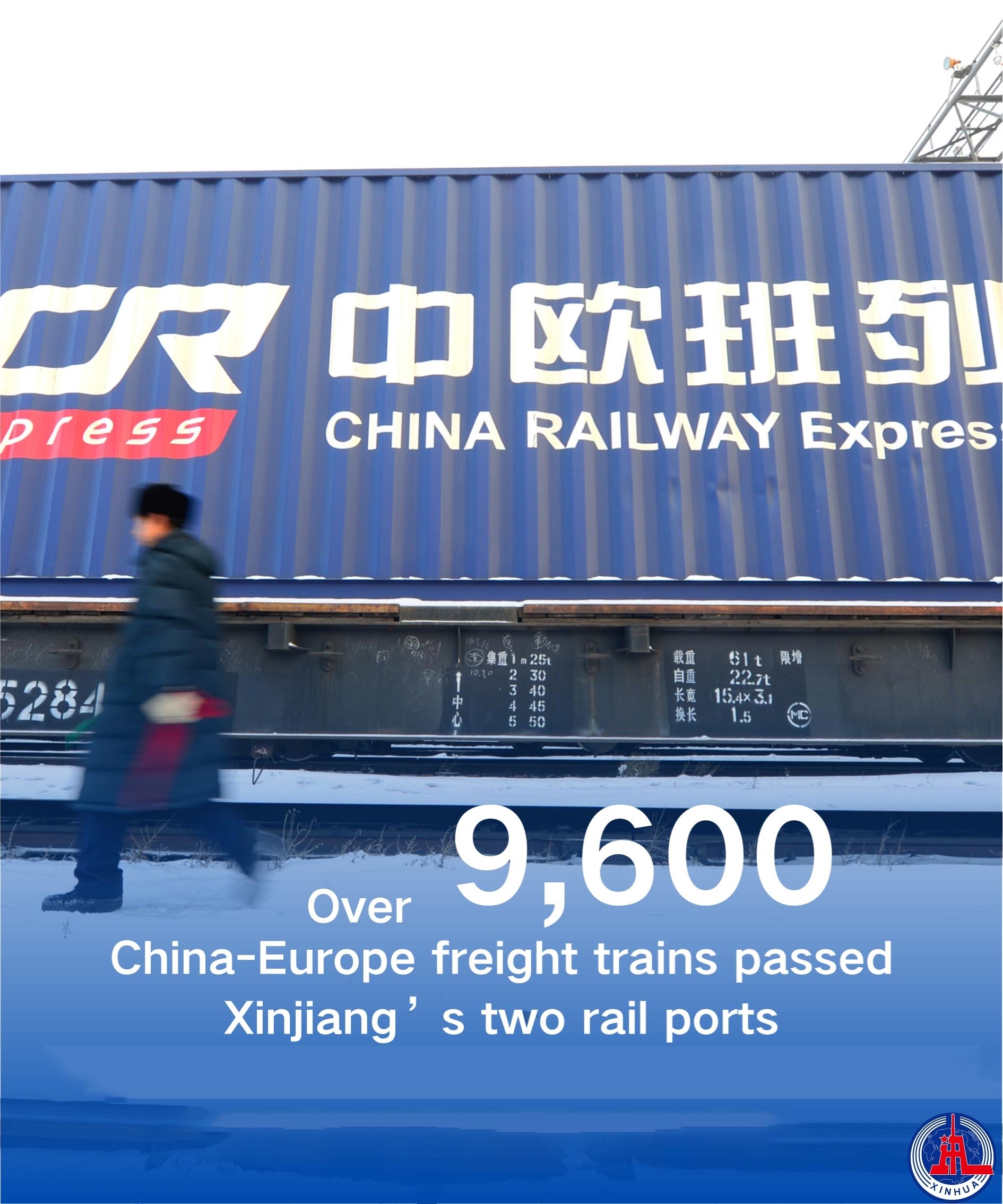