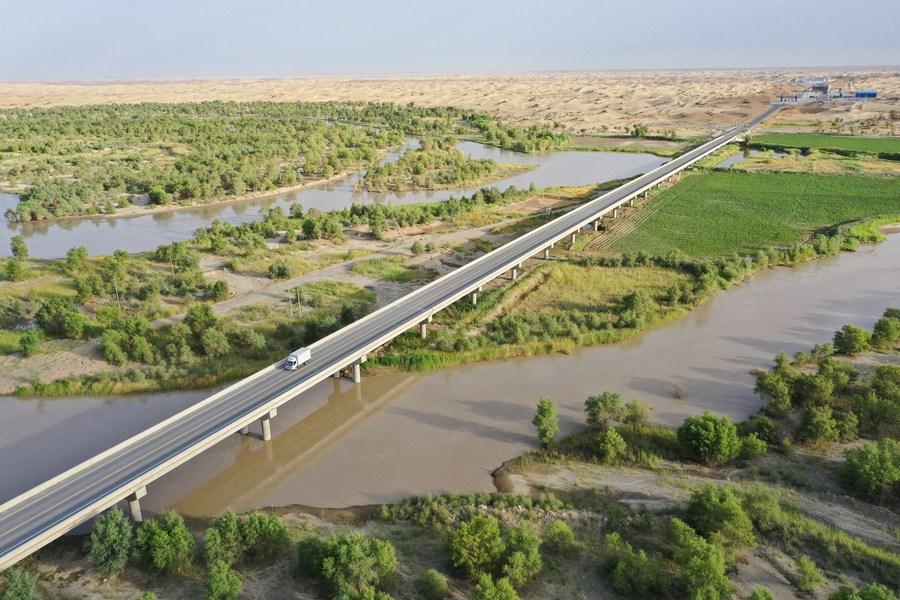 Water from a reservoir will be discharged into the lower reaches of the river until September, marking the 23rd water diversion since Xinjiang initiated the project in 2000, according to authorities.

Tarim River runs 1,321 km along the rim of the barren Tarim Basin, a sparsely populated area.

Xinjiang has infused about 8.79 billion cubic meters of water into the lower reaches of the Tarim River from 2000 to 2021.